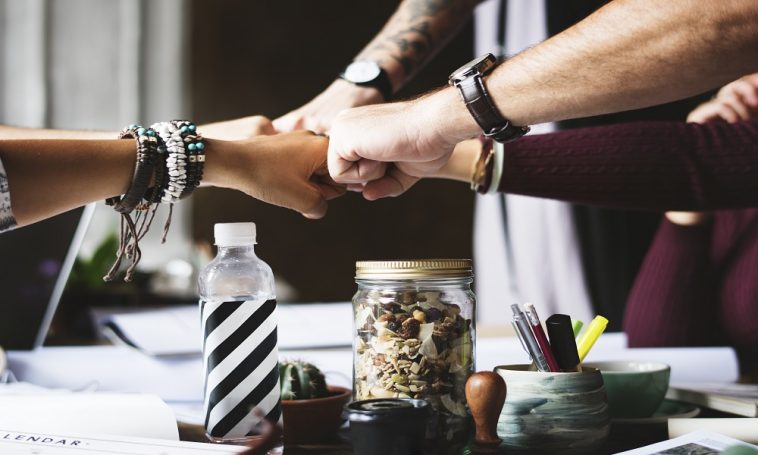 They say that two heads are better than one. The same is applicable to entrepreneurship. Most of the top successful businesses were formed by co-founders, with a visionary and an integrator in tow. This enabled them to operate better because they can focus on innovation and management respectively. Although our CEO Larby Amirouche does not have alone integrator, he has hired us to manage the team for him. He creates the plan, and we execute it to our downlines.

Below are other examples of successful business partners in history:

We’ll start with the most recent one. Mark Zuckerberg was able to engineer Facebook single-handedly in his dormitory room but it was not the profitable giant that it was a few years ago. He attracted billions of subscribers making Facebook a household social media platform. Despite Facebook’s popularity, Mark was not able to utilize it as much as it should be; profit-wise. Enter Sheryl Sandberg. Sheryl was coming off a stint at google as Vice President for Global Sales and Operations when he joined Facebook. Upon joining, she looked for ways to make Facebook profitable, and figured out that Facebook can be utilized for advertising, much like how our boss; Larby Amirouche, uses it to this day. Facebook grew into a $500 billion company and is now not just a social media platform, but a leading digital marketing site.

The first Nikes were created by Bill Bowerman using rubber, shaped through a waffle iron. His student athlete Phil Knight was the recipient of this shoe which he used in track and field races. They would later start an athletic footwear distribution company called Blue Ribbon Sports. At first, they were distributing other shoe brands such as the Onitsuka Tiger running shoes. After much experimentation with creating a performance running footwear, they decided to sell shoes under their own brand which we now know as Nike Inc.

Eisner and Wells were the duo who revived Disney during the 80’s and 90’s with numerous Disney princesses and parks around the world. There were several take over attempts prior to them but most were unsuccessful. During their exploits, they were able to revitalize the company with an increase in revenue from $1.5 billion to $8.5 billion annually. They were also instrumental in the increase of Disney’s product revenue to 15x its original rate. Unfortunately, Frank Wells passed away in a helicopter crash in 1994 ending their fruitful and dynamic partnership.

One of the better combinations in this list is Noyce and Moore. Noyce was a visionary who loves to inspire people. He made a great working environment at Intel by treating his employees as family. He made sure that lavish corporate lifestyle was replaced in favor of a simple, less-structured, management framework. On the other hand, Gordon was the less aggressive of the two who was focused on creating new technology using semiconductors and high-performing circuits. With these two on board, Intel became the worldwide leader in computer parts and accessories that we enjoy today.

Google is definitely the largest online platform right now. It is not just a search engine, but also a digital marketing channel that is very accessible to anyone. Google was initially founded using a $1 million loan from family and friends. Page and Brin wanted to make information universally accessible and useful. They got obsessed over Google’s speed in returning search pages because they feel that the faster it loads, the more it will be used. This idea was very successful and people around the world made google their preferred search engine. Today, Google’s value is estimated to be almost $300 billion.

The Bill Gates and Paul Allen partnership is a perfect example of the visionary and integrator combination. They are childhood friends and are both passionate about computers however, they usually disagree on a lot of things. Bill Gates always liked to push forward with new technology and even argued that he was creating more than Allen hence wanted to have a bigger share of the company. Paul Allen on the other hand was more reserved and focused on the company’s systems and infrastructure. This is a winning combination and the reason why Microsoft is so successful. As our CEO Larby Amirouche would put it – this is the quintessential partnership. Their friendship was rocky because of their business but was later repaired when they both became successful.

With a little over $500 initial investment, Bill Hewlett and David Packard started an electronic equipment business making audio oscillators and light bulbs in their rented garage. The company sold calculators and mini computers in the 1960’s and 70’s. Their big breakthrough came when they started manufacturing printers, copiers and scanners in the 1980’s which generated $6 billion in total sales with 80,000+ employees. Today, HP is one of the leading providers of computers hardware, software and even services. Our CEO, Larby Amirouche stands by the durability of HPs products. As of 2018, the company is valued at over $100 billion.

There are other successful business partners out there but these are some of the most successful partners of the bunch. Take their example, and apply it in business and in life.

arby Amirouche is a pioneer in online marketing and e-commerce, widely admired as a business pioneer and trendsetter. 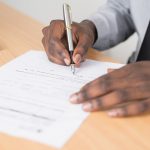 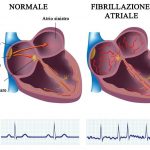