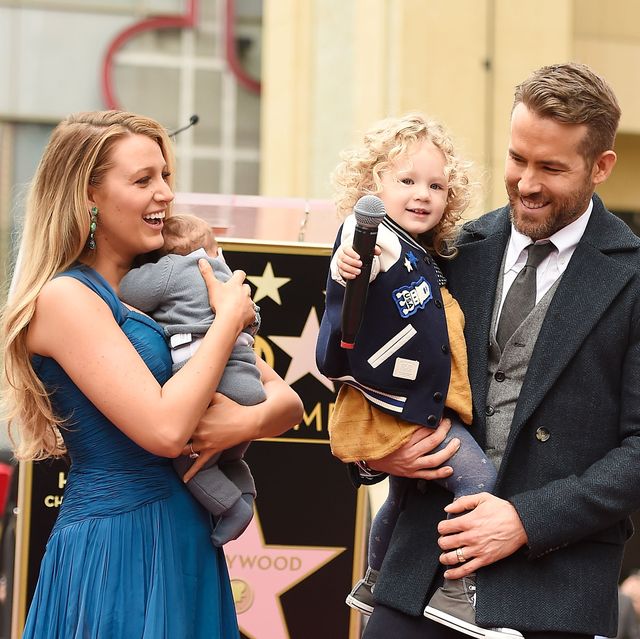 Landed on the Earth on 30th September 2016, Inez Reynolds is the beautiful daughter of famous Hollywood celebrities Ryan Reynolds and Blake Lively. To people’s knowledge, Ryan Reynolds is a well-known Canadian-American star featured in movies like The Adam Project, Red Notice, and Free Guy to name a few. While Blake Ellender Lively is a popular American actress who can be seen in Hollywood movies like A Simple Favor, The Age of Adaline, and The Shallows.

The couple is the proud parents of three daughters: James, Inez, and Betty. James is 2 years elder than Inez. While Inez is 3 years elder than Betty. The couple is quite good friends with Taylor Swift who has sung the beautiful song “Betty” which is also the name of Ryan’s youngest daughter. However, when it comes to the Hollywood debut of Inez and her other two sisters, it is a big “NO” from their parents. Both Ryan and Blake are quite protective of their daughters and do not want Inez and her sisters to be part of the entertainment world. This is the reason Inez’s name was not revealed to the public for a quite good time.

Keep reading this blog to know more about Inez Reynolds and her family.

Inez is one of the pious names spelled differently in different languages. The most common meanings of Inez are holy, pure, and virginal. It is a girl’s name derived from the Latin word Agnes, meaning “pure” or “pristine”.

When Inez Reynolds was born her parents didn’t reveal her name to the media in order to maintain privacy. However, after a few months, her name was leaked. Many people used to misspell her name as “Ines”. However, later in one of the interviews, Blake Lively mentioned the correct spelling of her daughter’s name.

Who doesn’t know Ryan Reynolds? He is one of the most famous and beloved Hollywood stars known for playing one of the best comic characters, Deadpool.

Born in 1976 in Vancouver, Ryan is a Canadian-American star who has given some of the best hits of his career.

Apart from being a versatile actor, Ryan Reynolds is a wonderful father and loving husband.

Born in Los Angeles, Blake Lively is one of the most talented and beautiful Hollywood actresses well-known in the entertainment industry. She made her professional debut in Sandman (1998).

Apart from being a great actor, Blake is an amazing wife, mother, and cook.

Both Ryan Reynolds and Blake Lively met on the sets of Green Lantern in the year 2010. They started dating each other in late 2011 and officially got married in 2012.

As mentioned above, the couple is proud parents of three daughters and their fans will be happy to know the couple is expecting their 4rth child. Both the parents along with their children live in the beautiful city of New York.

Both the parents of Inez Reynolds have always been very open about their relationship. In fact, they are one of the best and most lovable Hollywood couples who are even the relationship idols to many young couples. The couple is known for making charities. For instance, they provided clean drinking water facilities to indigenous people in Canada.

It was in the year 2016 when Ryan Reynolds and Blake Lively shared the news of the birth of their second daughter, Inez on the social media channel. It was Blake Lively who updated her Instagram Story with a picture of Inez.

Above all, Inez Reynolds is a daddy’s girl and the soul of the family. She is intelligent, beautiful, and smart just like her parents. She is often seen on the streets of New York with her parents. However, being protective parents, both Ryan Reynolds and Blake Lively keep their lovely daughters out of the reach of the media and public. In short, they are a short and sweet family 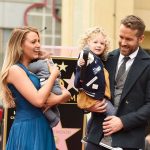 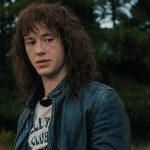