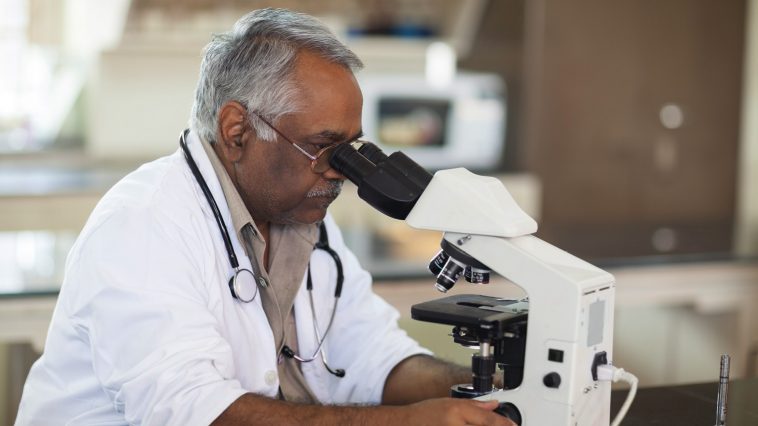 The medical sector has become one of the most prominent sectors in our everyday lives. They have rightfully established a reputation of getting the treatment done as safely as possible and their results have shown the kind of success they have established over the past so many years. Doctors have burnt the midnight oil and their hard work has made the medical industry in India as one of the most prominent sectors in respect of the economy of the country. Recent statistics have shown that people come from foreign countries not just to visit the culture and traditions of the country but even for healthcare facilities. The country has been growing in such a field at a rapid rate and ultimately led to the rising GDP of the country.

Various hospitals have even created separate packages for foreigners who need to get the treatment done. These hospitals have adapted to the technology in such a safe way by which a person wishing to get the treatment can make an appointment online and in case of emergencies the doctors even suggest some precautions which reduce the damage which could be done to the body if they are not taken adequately. The hospitals have established a reputation for expensive and luxurious treatments but some people in rural areas are unable to afford the medical facilities in India.  This has led to the introduction of various Government aided hospitals that help the poor to get treatment. International patients coming to India could even enjoy the tourism sector with the low-cost formula which is provided under various packages of hospitals.

The websites of these hospitals provide a vast amount of information regarding the specialist doctors available at their place. They even depict a large number of patients who have been cured by them. In addition to the medical facilities, these hospitals even help to provide a complete package of transportation, travel, tourism, accommodation, and other facilities that are required by the patients. These hospitals even have a 24×7 helpline facilities where a person could ask his/her query and the people working behind the support center of these hospitals provide with best possible solutions to their queries as early as possible. Daily health tips, dental care, and even various Ayurvedic remedies are provided by these hospitals on their websites which have proven very useful to its patients for the past so many years.

The medical industry has been growing at such a rapid rate that recent statistics have shown the information regarded to India which has become a part of the global trend in this sector. Not just expensive treatments, but these hospitals have even begun with various Ayurvedic treatments which are not only economical but even considered quite safe. The results have been shown on the websites which depict the number of patients who have been cured by such hospitals. The medical industry in India has been growing at such a rapid rate that not just local people but even people from other countries visit India just to get their treatment done over here. 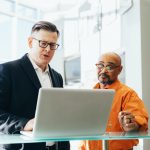 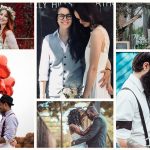