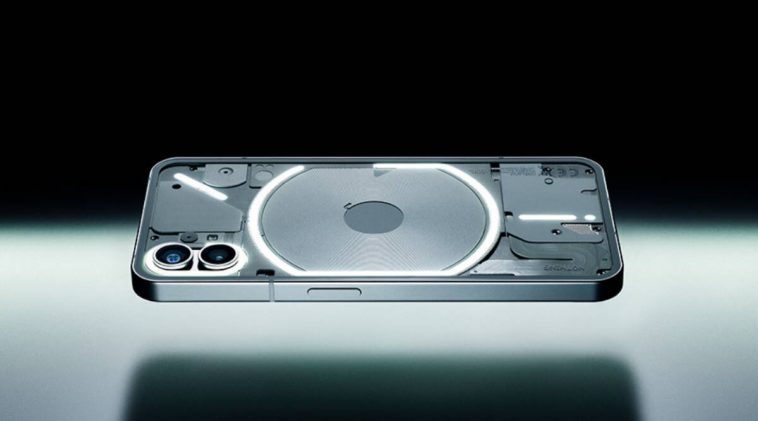 It’s now possible to buy the Nothing Phone (1 in India). The 5G phone’s semi-transparent design is one of its most enticing features… Nothing phones have many advantages, but they also have some drawbacks.

Flipkart is selling the Nothing Phone (1) for Rs 32,999, which is the lowest price for a smartphone in India. This 5G phone can be had for under Rs 30,000 with all the launch offers available to those who pre-ordered it. To the general public, the product is set to go on sale on July 21. If you didn’t get a chance to pre-order, you’ll have another chance in a few weeks. Here are five good and two bad reasons to purchase the Nothing phone. It’s a new approach to Android phone design with the “nothing phone” (1).

For starters, the company has been promoting a transparent design concept, which allows users to see almost entirely through the device. Aside from changing the phone’s appearance, it serves no purpose. Nothing phone (1) features a back panel that is completely transparent within an aluminum frame reminiscent of the iPhone. This does not imply, however, that users will have direct access to every component of the device. A lot of effort was put into making the innards of Nothing look good—you get to see the wireless charging coil, a lot of panels, and some screws.

These panels, however, contain LEDs that make this phone even more distinct from the rest. Glyph interface, as it’s known, is a new way for the phone to grab your attention and perhaps even communicate with you to some extent. For example, you can choose ringtones and notification tones with a variety of sonic and visual effects. As a result, different Glyph notes can be assigned to different contacts and message types. In addition, if you’re on silent mode, the lights will tell you who is calling.

5 Reasons Why You Should Buy the Nothing Phone

The Nothing Phone’s (1) semi-transparent design is a major selling point. Aside from phones with gradient finishes and different materials, nothing has shown that innovation isn’t dead and OEMs can do more than just offer phones with a gradient finish. The device’s sides are flat and the corners are rounded. The look and feel are eerily similar to that of an iPhone.

On the Nothing Phone’s back panel are a few light strips. One of the most intriguing features of the company’s smartphone app is the ability to assign specific light patterns and sound effects to specific smartphone functions. A stereo speaker system instead of a headphone jack is included in this model’s specifications.

With a bright screen and good sunlight legibility, this device has a lot to offer its users. An established chip, the Snapdragon 778G+, has proven itself. With the default graphics (basic) setting, it is capable of providing good day-to-day performance in general tasks, as well as gaming.

An intuitive user interface comes preinstalled, which is uncommon these days. Third-party apps are absent from the phone as a result of the absence of bloatware. Tactile feedback is exceptional on this device. On the device, there is no operating system based on Android 12. In terms of look and feel, it’s very similar to an Android phone straight out of the box.

Not a single device in this price range makes a commitment to providing major Android OS updates and security updates for the next three years. You won’t be able to find an IP-rated smartphone for less than Rs 30,000. Despite the IP53 rating of the Nothing Phone (1), it does not have any protection from water immersion. It’s still better than having nothing. Rain or water splashes should be no problem because it has an IP53 rating.

Nothing phone (1) Pros and Cons 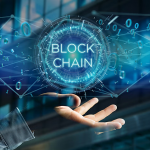 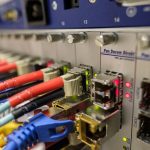