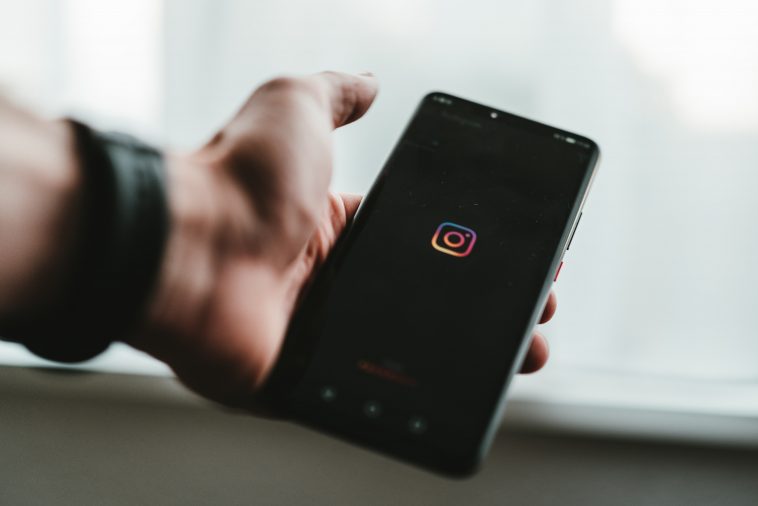 A lot of app development professionals are wondering these days if the mobile apps market has become saturated or not.

The market today is a mobile first one. A few years ago, people would often rely on personal computers to help them derive answers to certain questions that were quite complicated. Regardless of whether it is a recipe, a fix to a fault in a device/electronic item or anything else, the PC was the main ‘go-to’ channel and medium.

Times have now changed drastically. Smartphones take up everyone’s time and everyone is always using their phone for all kinds of tasks, easy, medium or hard. If anyone wishes to know how their next holiday destination will be, they use the phone to see how it is. If they wish to surprise their partner, they start searching for ideas on their phone.

Social media is now represented mainly by mobile. Almost all social media platforms have a mobile app which is not only robust but also convenient.

Companies have now taken a step ahead and have come up with their own mobile apps as well as their own in-house mobile app development teams in their information technology (IT) divisions. The apps present have been derived from ideas that have emerged from watching certain gaps that already existed in the market.

In short, everyone would normally call in a mobile app whenever they need something, face any issue or something else. For instance, a food delivery app when people are hungry, a groceries app to help deliver groceries at home, a convenience utility app to call the mechanic or plumber when needed, and vice versa.

How dominant is the app culture?

In all honesty, the mobile app culture has taken over PC based searches (laptop ones as well). Analyses of business processes should help provide insights to organizations looking to keep up with their audiences and user bases. Users tend to have newer and changing needs, and businesses must identify these to work on them, creating the best end product.

An explanation of the mobile app culture

In an open context, businesses and corporations today have considered situations when users would need an app. This is done even before the app’s development even started. The app idea is derived from the need expressed by the user. A lot of apps have been made to fulfill certain needs which hence offer users a lot of convenience.

Truecaller and Uber are some of the finest examples of apps providing their users a lot of convenience. The former helps identify crank and spam calls and even protects users from getting scammed. Whereas the latter helps people book a ride when they need one.

Yelp is helpful as well. It has helped many obtain reviews of many places especially retail outlets, brand outlets, shopping malls and restaurants. Even the renowned British chef Gordon Ramsay has often referenced Yelp whenever he is out fixing restaurants to bring them back on track.

However, there is also another problem. The rise of cloned apps (apps working like other ones in exactly the same manner and looks) has started saturating the market for apps. Let’s consider the case of FIFA for mobile. Numerous other soccer games for mobile phones have come up and that has confused a lot of people.

The same is being witnessed in numerous racing and basketball games where clone apps have emerged and have even surged ahead in terms of downloads.

Making the app stand out – is the differentiation factor important to step out of the clutter?

In all honesty, numerous app ideas exist for multitude of things but the real problem lies in the factor differentiating it from the other. Of course, numerous ride sharing and taxi apps exist but Uber has a differentiating factor, and so do NBA, FIFA and Yelp.

Making the apps stand out is something app development companies and teams have overlooked many times. Clone apps usually have the aim of just earning money by duping users. Original apps always have a differentiating point.

When it took Harland Sanders a long time to differentiate his chicken recipe, it took Ford Motor Company quite some time to stay ahead of Chevrolet and it did not take Honda a year to become one of the best automotive companies in the world; it took the company decades to get a boom onwards from the 1980s in automotive and motorcycles.

Same goes for numerous Japanese and Korean electronics companies too. 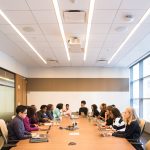 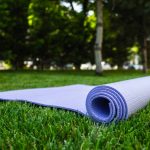