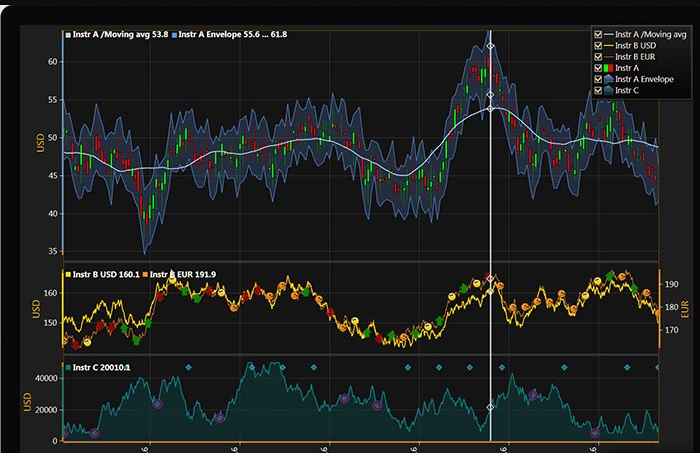 One of the most important things when it comes to presenting large amounts of data or large quantities of multiple data sets is to present it in a manner that the average viewer can understand and draw implications from. However, presenting raw data rarely allows the viewer to understand what the data seeks to convey, or to understand what it intends to project. This is why data visualization, in the form of graphs and charts, has become a popular method to present data. Developers who have experience in creating data visualization graphs and charts are being sought after more than ever now due to the quality and finesse that they bring to a project.

One of the tools that developers most commonly work with when it comes to data visualization projects is the WPF chart control.  WPF Chart control utilizes the .NET framework to create graphs and charts. The frontend language that WPF uses is XAML while the backend language is C#. For a developer to leverage the benefits and the features that the WPF charting controls provide, knowledge of XAML and C# is tremendously helpful.

2D line charts are the most commonly created charts using the WPF functionality due to their functionality and flexibility. There are multiple advantages of WPF Line charts. Some of the significant advantages are as follows:

Information pertaining to how to create a WPF line chart can be easily learned and for those developers who want more information on how to create one, sample WPF line chart projects are available online as well. Usually, all one has to do is assign the chart control to the diagram, and then add objects and add data.

For those who want an intuitive and aesthetically pleasing chart that will allow the projection of multiple types of data (whether small quantities of data or larger quantities of data), the WPF Line chart remains one of the most sought after options today. With a basic knowledge of coding, XAML, and C#, the .NET framework allows the creation of line charts that are both functional and good looking. 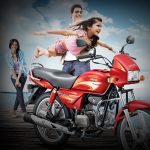 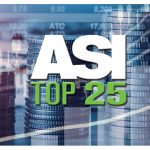